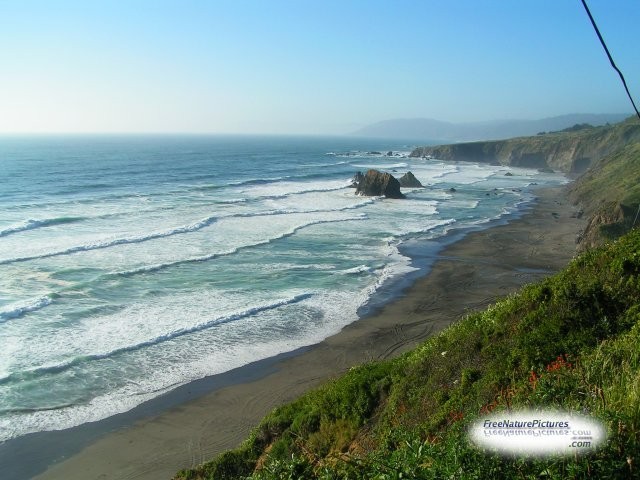 "Call on me and I will answer you and show you great and mighty things you don't know." Jeremiah 33:3

"They chose new gods and war was in the gates." Judges 5:8

Is Socialism from God?

God sent man from paradise to work for his food because man's heart had become proud, lifted up above his Maker, who is the source of blessing. 'by the sweat of your brow you will eat food" (Genesis 3). "This sore travail God has given man to be humbled by." Ecclesiastes 1:13

It is always right to help those in need, but not those who are avoiding work.

Jesus' parable in Matthew 20:15 addresses both covetousness and the right to own property. Socialism leaves out man's need to go to God as the source of life and solution to problems. It follows evil.

The God-given function of government is to preserve the life that God has given. (Genesis 9) 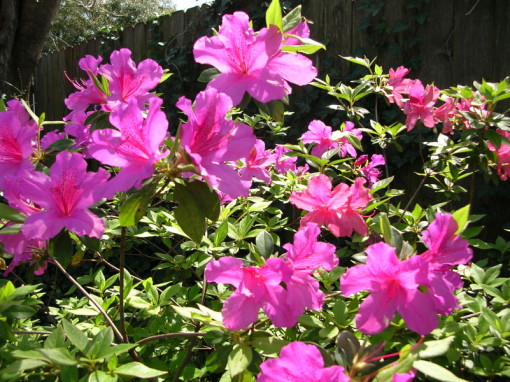 Can God forgive me?

I've done terrible things. Can I be forgiven?

God knew all that we would do in our lives before He created us.

How can He do this?

(If we died for our own sins, that would be justice, but _because_ Jesus is the infinite and eternal Son of God, His death for us is universally encompassing, an overpayment so huge that God can share all that Jesus is and has with us.) 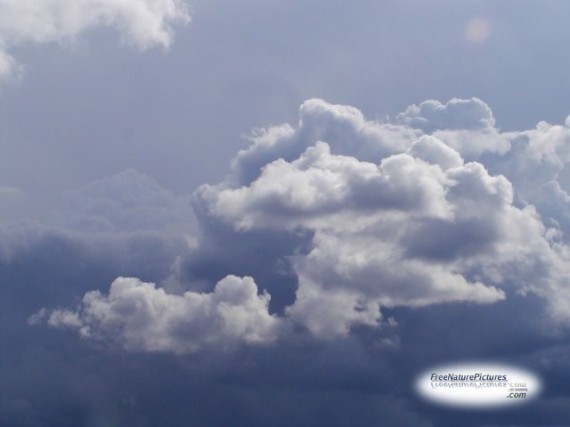 Why is there suffering?

Since God is good, why is there pain, suffering, misery, and death on earth?

The answer is: from His love, for our good, so that He can bless us exceedingly abundantly beyond what we can think or imagine.

He made everything good, good, and very good (Genesis 1). Man messed it up, and continues to go against the Source of true happiness (Genesis 3 +).

"God is working all things together for good..." Romans 8:28

“For I conclude that the sufferings of this present time are not worthy to be compared with the glory that will be revealed in us." Romans 8:18

And amazingly, He is with us in every difficulty of life.

“In all of their affliction he was afflicted, and the angel of his presence saved them: in his love and in his pity he redeemed them; and he bare them, and carried them all the days of old." Isaiah 63:9

"...Eye has not seen, nor ear heard, neither have entered into the heart of man, the things which God has prepared for them that love him." 1 Corinthians 2:9

Why is there global warming?

Isaiah 24:5 The earth also is defiled under the its inhabitants; because they have transgressed the laws, changed the ordinance, broken the everlasting covenant.

Psalm 24:1 The earth is the Lord's, and the fullness of it; the world, and those that dwell in it.2 For he has founded it upon the seas, and established it upon the floods. 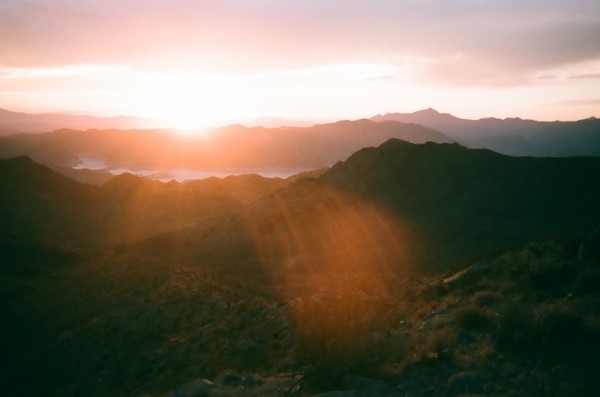 What is God’s answer to overweight or underweight?

Jesus died to undo all the works of the devil (1 John 3:8). That includes bad genetics, faulty metabolism, and eating disorders.

It's more about trusting Him than what we eat:

God made the body and the food to feed it. (Genesis 1)

Let your moderation be known to all...

God promises to help you:

God cares about what bothers you:

When resolve and self discipline fail:

When our faith is weak:

Promise of His perfection: 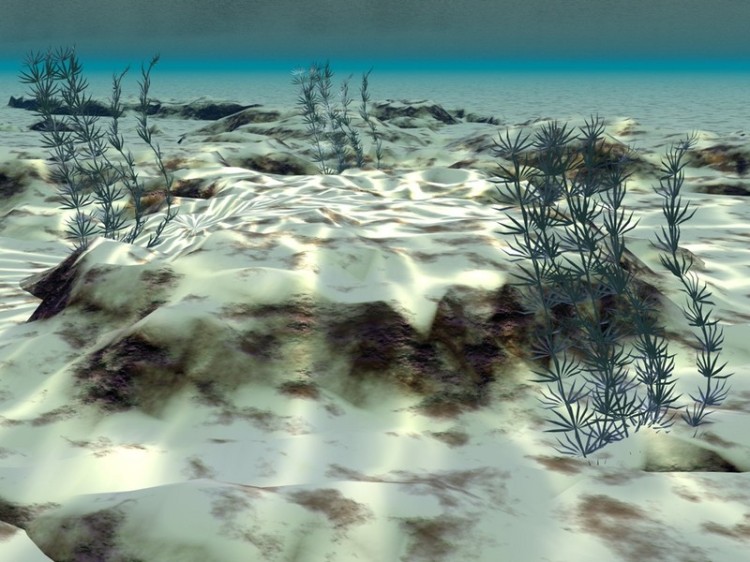 What is the cause of high taxation and oppression by our leaders?

God is looking for and blessing faith 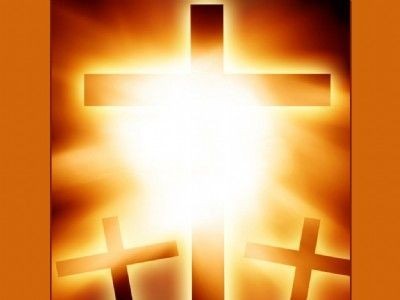 What will happen to all the false gods? 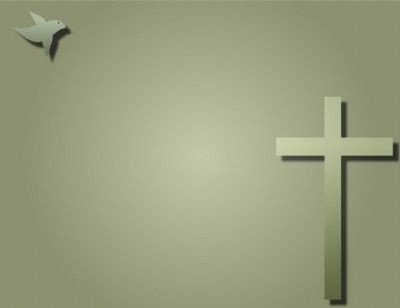 What about speaking in tongues?

And when the day of Pentecost was fully come, they were all with one accord in one place.2 And suddenly there came a sound from heaven as of a rushing mighty wind, and it filled all the house where they were sitting. And there appeared unto them cloven tongues like as of fire, and it sat upon each of them.And they were all filled with the Holy Ghost, and began to speak with other tongues, as the Spirit gave them utterance."The Spirit gave them utterance" Acts 2:1-5

"For anyone who speaks in a tongue does not speak to people but to God. Indeed, no one understands them; they utter mysteries by the Spirit. For if I pray in a tongue, my spirit prays, but my mind is unfruitful. So what shall I do? I will pray with my spirit, but I will also pray with my understanding; I will sing with my spirit, but I will also sing with my understanding. Otherwise when you are praising God in the Spirit…" 1 Corinthians 14

"But you, beloved, building yourselves up in your most holy faith, praying in the Holy Spirit. Keep yourselves in the love of God, looking for the mercy of our Lord Jesus Christ unto eternal life." Jude 1:20 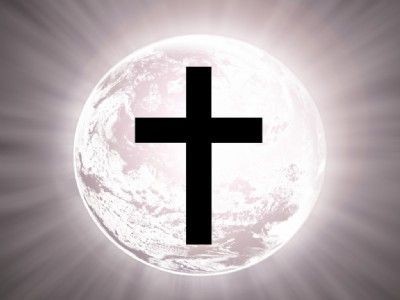 When the world is in a mess, pray and trust the one true God who sent His Son to die for our sins and is eternal, all powerful, made you in His likeness, and wants to help.

Jeremiah 33:3 Call unto me, and I will answer you, and show you great and mighty things, which you don’t know.

Jeremiah 17:5 The Lord says this; Cursed be the man that trusts in man, and makes flesh his arm, and whose heart departs from the Lord.

Isaiah 2:2 And it will come to pass in the last days, that the mountain of the Lord's house will be established in the top of the mountains, and will be exalted above the hills; and all nations will flow unto it.

3 And many people will go and say, Come, and let us go up to the mountain of the Lord, to the house of the God of Jacob; and he will teach us of his ways, and we will walk in his paths: for out of Zion will go forth the law, and the word of the Lord from Jerusalem.

4 And he will judge among the nations, and will rebuke many people: and they will beat their swords into plowshares, and their spears into pruning-hooks: nation will not lift up sword against nation, neither will they learn war any more. 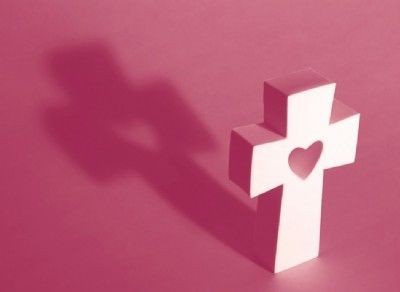 “God created man in his own image, in the image of God created he him; male and female He created them.” Genesis 1:27 (This is the highest honor in creation)

We are to “love one another with a pure heart fervently.” 1 Peter 1:22 (when this is same sex and has become sexual we have crossed the line into abomination)

“You are not to lie with mankind, as with womankind: it is abomination.” Leviticus 18:22 (God’s standards haven’t changed, but He always makes a way)

As with all sin, our precious heavenly Father has made a way out. He sent Jesus, “Who his own self bare our sins in his own body on the tree, that we, being dead to sins, should live unto righteousness: by whose stripes you were healed.” 1 Peter 2:24

Our forgiveness has been purchased at the highest price ever paid for anything in the universe. Each soul is that precious to God.

If we persist in things that God says are from evil and harmful, and that He has provided abundantly in place of, He will eventually, as a faithful and loving Father correct us.

“For if we would judge/correct ourselves, we would not be judged/corrected.” 1 Corinthians 11:31

“For whom the Lord loves he chastens/corrects…” Hebrews 12:6

If we continually and persistently refuse, it is His right to take us home to be with Him where we can do no more evil or harm.

There is much debate over what is the 'sin unto death.' Since God is eternally unchanging, would it not be the things of God's law that called for the death penalty such as murder, rape, kidnapping, idolatry, homosexuality, witchcraft (all explained in Exodus and Leviticus)?

"If any man see his brother sin a sin which is not unto death he is to ask and He will give him life for them that sin not unto death. There is a sin unto death: I do not say that he should pray for it." 1 John 5:16 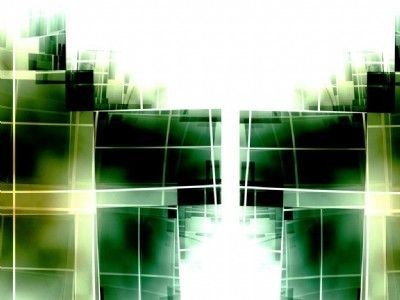 When thoughts of suicide come sneaking around you or pressuring you forcefully, they are from God’s enemy. He does not have the power to kill because God is your protection, so he, in his intense hatred of God, tries to force you, as God’s beloved child, to do it yourself.

“…When the enemy shall come in like a flood, the Spirit of the Lord will lift up a standard against him.” Isaiah 59:19

“The angel of the Lord camps round about them that fear him, and delivers them.” Psalm 34:7

“God is our refuge and strength, a very present help in trouble.” Psalm 46:1

Whatever the problem is, our heavenly Father already knows and has a perfect solution. Talk it over with Him and He will show you: find His answer to everything in life in His word.