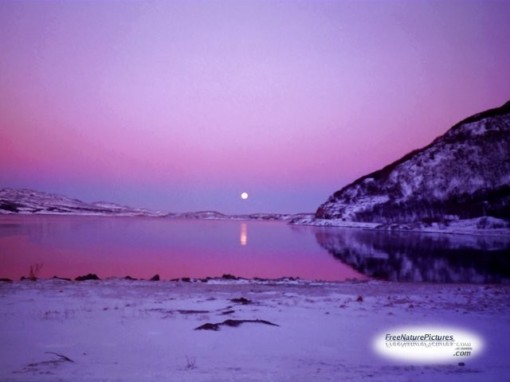 20 All winged insects that creep, going on all fours, will be filth to you. 21 But may you eat of every flying swarming thing that goes on all fours that have legs above their feet, to leap on the earth; 22 From these you may eat; the locust species, the bald locust species, the beetle species, and the grasshopper species. 23 But all other flying swarming things that have four feet, are to be filth to you. 24 You will be made unclean by these: whoever touches their carcasses will be unclean until the evening. 25 And whoever carries any carcass of theirs is to wash his clothes and be unclean until the evening.

God teaches sinful man how to approach Him

1 And the LORD spoke to Moses saying, 2 Speak to the children of Israel saying, If a woman has conceived seed, and has given birth to a man child: then she will be unclean seven days; according to all the days of the separation for her infirmity she will be unclean. 3 And in the eighth day the flesh of his foreskin will be circumcised. 4 And she will then continue in the blood of her purifying 33 days; she is to touch no consecrated thing or come into the sanctuary until the days of her purifying are fulfilled.

5 But if she bears a female child, then she will be unclean two weeks, as in her separation: and she will continue in the blood of her purifying 66 days. 6 And when the days of her purifying are fulfilled, for a son, or for a daughter, she will bring a lamb of the first year for a burnt offering, and a young pigeon, or a turtledove, for a sin offering, to the door of the tabernacle of the congregation, to the priest: 7 Who will offer it before the LORD, and make atonement for her; and she will be cleansed from the issue of her blood. This is the law for her that has given birth a male or a female. 8 And if she is not able to bring a lamb, then she is to bring two turtledoves, or two young pigeons; one for the burnt offering, and the other for a sin offering: and the priest will make atonement for her, and she will be clean.

God protected the health of His people

9 When the plague of leprosy is in a man, then he is to be brought to the priest; 10 And the priest will examine him: and if the rising is white in the skin, and it has turned the hair white, and there is quick raw flesh in the rising; 11 It is an old leprosy in the skin of his flesh, and the priest will pronounce him unclean, and will not confine him: he is unclean.

41 And he that has his hair fallen off from the part of his head toward his face, he is forehead bald: yet he is clean. 42 And if there is in the bald head, or bald forehead, a white reddish sore; it is a leprosy sprung up in his bald head, or his bald forehead. 43 Then the priest will look at it: and if the rising of the sore is white reddish in his baldhead, or in his bald forehead, as the leprosy appears in the skin of the flesh, 44 he is a leprous man, he is unclean: the priest will pronounce him utterly unclean; his plague is in his head. 45 And the leper in whom the plague is, his clothes will be torn, and his head bare, and he will put a covering on his upper lip and will cry, Unclean, unclean. 46 All the days in which the plague is on him he will be defiled; he is unclean: he will live alone; his dwelling is to be outside the camp.