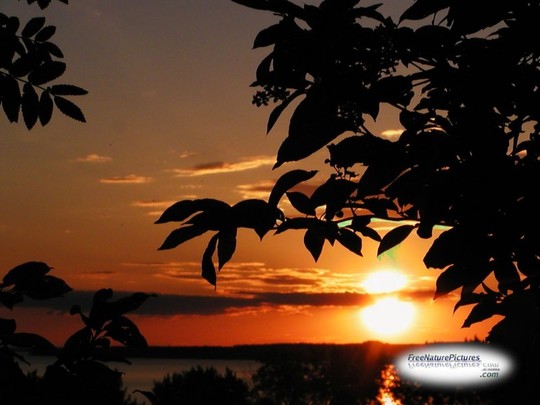 God gave His children the best

10 And the third allotment came up for the children of Zebulun according to their families: the border of their inheritance was to Sarid: 11 And their border went up toward the sea, and Maralah, and reached to Dabbasheth, and reached to the river that is before Jokneam; 12 And turned from Sarid eastward toward the sunrising to the border of Chisloth-tabor, and then goes out to Daberath, and goes up to Japhia, 13 And from there it passes on along on the east to Gittah-hepher, to Ittah-kazin, and goes out to Remmon-methoar to Neah; 14 And the border surrounds it on the north side to Hannathon: and its boundary is in the valley of Jiphthah-el: 15 Kattath, Nahallal, Shimron, Idalah, and Bethlehem: twelve cities with their villages. 16 This is the inheritance of the children of Zebulun according to their families, these cities with their villages.

49 When they had made an end of dividing the land for inheritance by their boundaries, the children of Israel gave an inheritance to Joshua the son of Nun among them: 50 According to the word of the LORD they gave him the city that he asked, Timnath-serah in mount Ephraim: and he built the city, and dwelt in it.

51 These are the inheritances which Eleazar the priest, Joshua the son of Nun, and the heads of the fathers of the tribes of the children of Israel, divided for an inheritance by lot in Shiloh before the LORD, at the door of the tabernacle of the congregation. So they finished dividing the land.

1 The LORD also spoke to Joshua saying, 2 Speak to the children of Israel, saying, Appoint cities of refuge for yourselves, which I spoke of to you by the hand of Moses: 3 That the slayer that kills any person accidentally and unintentionally may flee there: and they will be your refuge from the avenger of blood.

4 And when he that flees to one of those cities stands at the entering of the gate of the city, and declares his case in the ears of the elders of that city, they will take him into the city unto them, and give him a place, to dwell among them. 5 And if the avenger of blood pursues after him, then they will not deliver the killer into his hand; because he struck his neighbor unintentionally, and did not hate him before that time.

God set a time for him to return home

6 And he will dwell in that city until he stands before the congregation for judgment, and until the death of the high priest that will be in those days: then the killer will return and come to his own city, and to his own house, to the city from where he fled. 7 And they appointed Kedesh in Galilee in mount Naphtali, and Shechem in mount Ephraim, and Kirjath-arba, which is Hebron, in the mountain of Judah. 8 And on the other side Jordan by Jericho eastward, they assigned Bezer in the wilderness on the plain out of the tribe of Reuben, and Ramoth in Gilead out of the tribe of Gad, and Golan in Bashan out of the tribe of Manasseh. 9 These were the cities appointed for all the children of Israel, and for the foreigner that stayed among them that whoever killed any person at unintentionally might flee there, and not die by the hand of the avenger of blood, until he stood before the congregation.

1 Then the heads of the fathers of the Levites came to Eleazar the priest, to Joshua the son of Nun, and to the heads of the fathers of the tribes of the children of Israel; 2 And they spoke to them at Shiloh in the land of Canaan saying, The LORD commanded by the hand of Moses to give us cities to dwell in, with their fields for our cattle. 3 So the children of Israel gave to the Levites out of their inheritance, at the commandment of the LORD, these cities and their fields.

43 And the LORD gave to Israel all the land that he swore to give to their fathers; and they possessed it, and dwelt there.

44 And the LORD gave them rest all around, according to all that he swore to their fathers: and not a man of all their enemies stood before them; the LORD delivered all their enemies into their hand. 45 Nothing failed of all the good things that the LORD had spoken to the house of Israel; all came to pass.