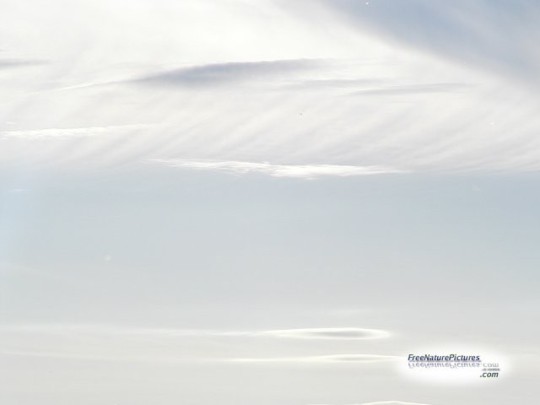 1 And the LORD spoke to Moses saying, 2 Command the children of Israel and say to them, When you come into the land of Canaan; (this is the land that will fall to you for an inheritance, the land of Canaan with its boundaries:) 3 Your south quarter will be from the wilderness of Zin along by the coast of Edom, and your south border will be the outer coast of the salt sea eastward: 4 And your border will turn from the south to the ascent of Akrabbim and pass on to Zin: its end will be from the south to Kadesh-barnea, and will go on to Hazar-addar, and pass on to Azmon: 5 And the border will turn from Azmon to the river of Egypt, and its end will be at the sea.

God told them who got what property in His land

1 And the LORD spoke to Moses in the plains of Moab by Jordan near Jericho, saying, 2 Command the children of Israel to give to the Levites cities to dwell in from the inheritance of their possession; and you will also give to the Levites open land around the cities. 3 They will have the cities to dwell in; and the open lands will be for their livestock, for their property, and for all their animals. 4 And the open lands of the cities that you give to the Levites, will reach from the wall of the city and outward 1500 feet all around. 5 Measure off 3,000 feet outside the town walls in every direction—east, south, west, north—with the town at the center. This area will serve as the larger pastureland for the towns. and the city will be in the middle: this will be to them the open lands around the cities.

9 And the LORD spoke to Moses saying, 10 Speak to the children of Israel, and say to them, When you have come over Jordan into the land of Canaan; 11 Then you are to appoint cities to be cities of refuge for you; that the killer may flee there, who kills any person unintentionally. 12 They will be cities for refuge for you from the avenger; that the manslayer does not die until he stands before the congregation in judgment. 13 From these cities you are to give six cities to have for refuge. 14 You are to give three cities on this side Jordan, and you are to give three cities in the land of Canaan that will be cities of refuge. 15 These six cities will be a refuge, both for the children of Israel, for the foreigner, and for the visitor among them: that every one who kills any person unintentionally may flee there. 16 But if he strikes him with an instrument of iron so that he dies, he is a murderer: the murderer will definitely be put to death.

29 These things are to be for statutes of judgment to you throughout your generations in all your dwellings. 30 Whoever kills any person, the murderer is to be put to death by the mouth of witnesses: one witness is not enough to testify against any person to cause him to die. 31 Moreover you are to take no bribe/ ransom for the life of a murderer who is guilty of death: he will definitely be put to death. 32 And you are to take no ransom for him that fled to the city of his refuge, that he may return to dwell in the land, until the death of the priest. 33 You will not pollute the land in which you are: for blood defiles the land: and the land cannot be cleansed of the blood that is shed in it, except by the blood of him that shed it. 34 Therefore do not defile the land that you will inhabit, where I dwell: for I the LORD dwell among the children of Israel.

God commanded that the property not move from tribe to tribe

9 The inheritance is not to move from one tribe to another; but every one of the tribes of the children of Israel is to keep himself to his own inheritance. 10 So the daughters of Zelophehad did as the LORD commanded Moses,: 11 For Mahlah, Tirzah, Hoglah, Milcah, and Noah, the daughters of Zelophehad, were married to their father's brothers' sons: 12 They were married into the families of the sons of Manasseh, the son of Joseph, and their inheritance remained in the tribe of the family of their father.

13 These are the commandments and the judgments that the LORD commanded by the hand of Moses to the children of Israel in the plains of Moab by Jordan near Jericho.